A Closer Look at the Flint Michigan Water Crisis 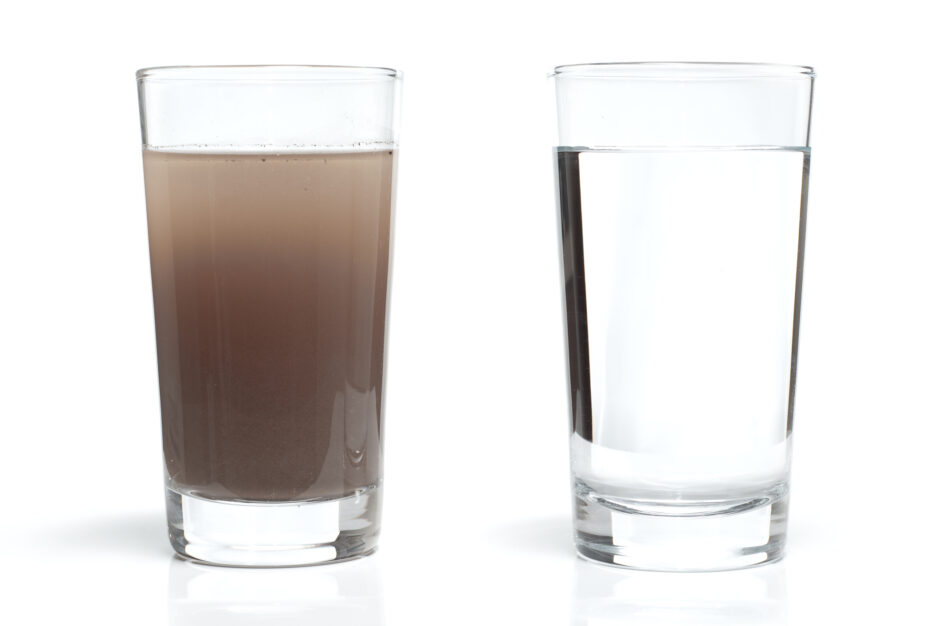 When it comes to what we drink, all Americans want to provide the safest water possible to their families. However, some communities are not as lucky as others, and often we do not have control over what does or does not go into our drinking water.

The crisis in Flint, MI is one example of community members not knowing about the contaminants in their drinking water. There were people responsible for knowingly misleading government officials in regards to the public health of the community, but thankfully, these people have been convicted, and the water crisis is being dealt with. Here is a closer look at what happened during the Flint water crisis.

The Supply Switch that Lead to Flint Water Crisis

In 2014, Flint city officials oversaw a switch in the source of the city’s water supply. It eventually leads to extreme water color in Flint homes, ranging from yellow to red and even a strange bright blue in some pipes. Rick Snyder, Governor of Michigan, approved the water supply change and has since apologized for his slowness in handling the crisis.

Many people, both citizens of Flint and elsewhere, have been protesting the city’s mishandling of the water crisis, invoking slogans and hashtags like “#FlintLivesMatter.” It is an especially controversial crisis because Flint citizens complained for months about having dirty drinking water. Officials seemingly did nothing about the complaints until Flint children began testing positive for high traces of lead, a highly poisonous contaminant. After that, Flint was switched back to Detroit’s city water supply due to the grave concern for public safety. However, due to Flint homeowners’ contaminated pipes, the water still isn’t safe for drinking.

The contaminants found in Flint’s problematic water system were at extremely high levels, but they can affect any North American family. Lead, of course, was the main contaminant that sparked national controversy, as many already know the dangers of lead poisoning thanks to public knowledge of lead paint. Lead can seep into any water supply going through old pipes, and since it is such a soft material, it can easily be carried through your drinking water supply. Another contaminant found in Flint’s water was trihalomethane, a dangerous compound that is known to be a carcinogen. The Flint water crisis was also connected to cases of Legionnaire’s Disease, a bacterial, waterborne form of pneumonia that’s highly dangerous when left untreated.

The Importance of Water Purification

The Flint water crisis, while a severe issue in regards to public health and safety, can also serve as a reminder of the importance of water purification. Even if you live somewhere where drinking water safety is not a news item, there could still be contaminants in the water supplied to your home that you have little to no control over.

While there is no way to guarantee you can rid your Las Vegas drinking water entirely of impurities, water purification is the best way to ensure as many contaminants as possible are removed from your family’s drinking water. EcoWater System’s Reverse Osmosis purification process removes over 90 percent of harmful impurities such as viruses and bacteria while also being environmentally friendly. Request a quote today.