How Does Las Vegas Water Compare to Other Areas? 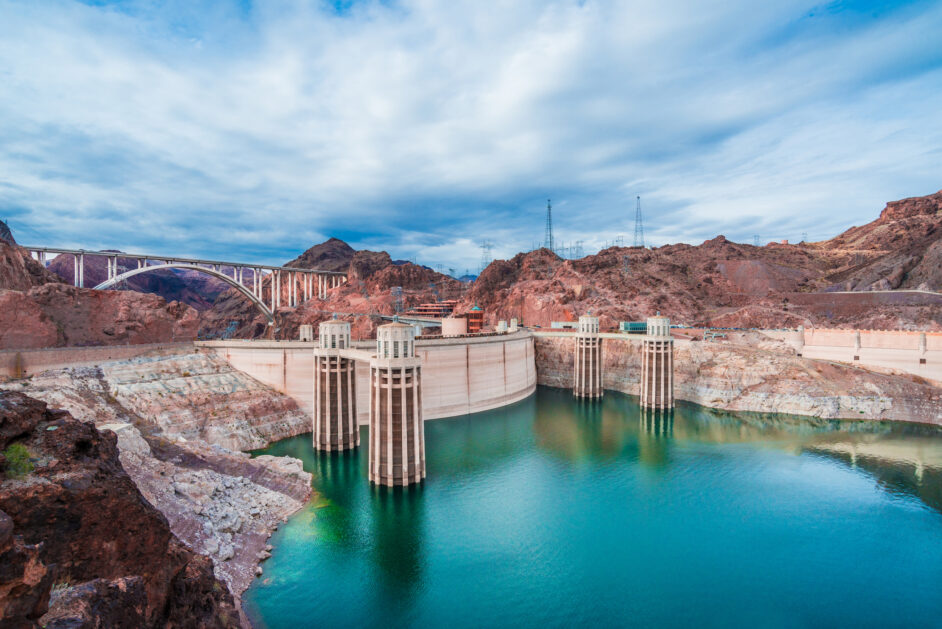 Water quality is a growing concern in many areas. You want to be sure that the water you and your family drink and use for cooking, showering, and other purposes is safe. If you live in Las Vegas or are thinking of moving there, you may be wondering about the water quality. Let’s look at what you can expect with Las Vegas water and how it compares to other areas.

What to Know About Water Quality

What should you look for when researching water quality? In theory, every municipality has safety measures in place to make sure the water is safe. However, it’s also true that water quality differs from place to place. Here are some criteria to consider.

The answer to these questions will vary in different places. Let’s see what you get when you turn on your faucet in Las Vegas.

The following are answers to some FAQs about water in Las Vegas.

Where Does Las Vegas Water Come From?

About 90 million gallons of reclaimed water is released every day into Lake Mead. We then take that much more water from the lake for treatment.

Hard water simply means that water has high natural mineral content.  Las Vegas water is categorized as well beyond very hard.  This is caused by high levels of calcium and magnesium.  This isn’t toxic but it can give water an unpleasant taste.  It’s also not great for washing dishes, doing laundry, or showering.  With such high concentrations of minerals, as Las Vegas has, it can quickly cause detriment to a home’s appliances, fixtures and plumbing.  Thus, many residents use some type of water softener.

Certain common additives are added to the water in Las Vegas.

Are There Contaminants in Las Vegas Water?

There are, in fact, contaminants in just about every contemporary water supply. Safety is determined by measuring the quantity of potentially harmful contaminants. For example, recent studies have found small particles of pharmaceutical drugs in many water supplies. One controversial chemical found in the Las Vegas water supply is perchlorate, which has been linked to health problems in infants. Researchers claim that the levels of this chemical are too low to present a risk.

The official answer to this question is “yes.” However, not everyone feels sure about this. Issues such as pharmaceuticals in the water supply and the presence of chemicals such as perchlorate have raised concerns. Some residents are skeptical of official reassurances. Besides this, not everyone is comfortable drinking water that contains fluoride and chlorine, even though these have been declared safe by the FDA and other authorities.

Every area has its own issues regarding water quality. This has to do with the source of the water, what’s added to it, and any local contaminants that might be present. Let’s look at a few sample areas and how they stack up to Las Vegas.

Los Angeles and other parts of Southern California get water from a variety of sources, including the San Joaquin and the Sacramento rivers, the Colorado River, and snowmelt from the Eastern Sierra. Los Angeles water is deemed safe to drink but, as with every area, there are concerns. One recent issue is that wildfires are contaminating water with volatile organic compounds (VOCs). There are also issues with well water being contaminated in several regions.

As an island surrounded by ocean, Hawaii has the challenge of providing safe drinking water to a growing population. Overall, Honolulu and other parts of Hawaii have very safe drinking water. One difference between Hawaii and most other areas is that, as of 2020, no fluoride is added to the water supply.

Texas, the largest state in the Continental U.S. has many sources of water, including lakes, rivers, and groundwater. Because of a mostly dry climate, an increasing population, and climate change, Texas is facing issues of water scarcity. Texas residents in several cities had a scare earlier in 2020 when a brain-eating microbe was found in the water supply and a child died. Aside from this, Texas also faces challenges due to its many industries, such as oil and gas, that can contaminate groundwater.

We’ve looked at some issues with tap water in Las Vegas and a few other areas. One problem in the modern world is that it’s getting hard to know just what’s in your water at any given time. There are also debates about what constitutes safety when it comes to contaminants and even commonly added elements such as fluoride and chlorine. For these reasons, many people are seeking alternatives that give them greater confidence that their water is safe.

The Problem With Bottled Water

Bottled water is one popular alternative to tap water. However, there are several problems with it.

Water filters are another popular solution to drinking healthier, better-tasting water. With filters, you can avoid the environmental issues of bottled water.  The main challenge with water filters is finding one of sufficient quality. As Consumer Reports tells us, most inexpensive pitcher filters don’t remove harmful contaminants such as lead or VOCs. For that, you need something more powerful such as a reverse osmosis filter.

Qualities of a Good Water Filter

A quality water filter will not only make water taste better but also remove harmful contaminants. It also should also be cost-effective, which includes the price and frequency of replacing cartridges.  One of the best types of water filtration system is reverse osmosis, a process that removes chlorine as well as sediments and contaminants from all the water you use at home. Reverse osmosis not only filters your water, it purifies it.

EcoWater offers the highest quality reverse osmosis and water softening systems. To learn more about our products and services, contact us.